by Antjuan Finch
Creative Attitudes Battery (V.1)
An experimental, self-report compilation intended to assess traits related to creative ability.
Take the Test
The test has 55 questions and should take less than 15 minutes to complete. It is reccomended that you read the test's explanation before beginning.

Aberrant Salience Overview: Originality requires a bit of madness. In essence, to be insane is to be overly original, so one way to measure proneness for original thinking may be with a test that was designed to measure proneness for psychotic-like symptoms. For this reason, I've included here the Aberrant Salience Inventory. Aberrant salience describes what occurs when someone attributes significance to something that others often consider insignificant, or irrelevant. Indeed, a defining aspect of creativity is the ability to see old things in new ways, so in addition to highly psychotic people, highly creative people should score very highly on this portion. Moreover, the average score for this portion is 100, while the average score for people who've been diagnosed with psychosis is 115. Creative geniuses are expected to score at least 125, mainly due to having other traits, such as high intelligence and conscientiousness, which allow for comparatively high functioning while still having this underlying disposition (see: general psychopathology factor; shared vulnerability model).

Conscientiousness Overview: A highly creative person (a genius) must be highly disciplined, as creative ideas are worthless if one isn't persistent or organized enough to make good use of them. No doubt, some people who were thought of as geniuses were not extremely disciplined, but this should be viewed as unfortunate, as surely those people would have been even more creative if they had been more conscientious, as they would've worked harder to make the most of their ideas. The test used here to measure conscientiousness is the Conscientiousness facet of the Big Five Aspect Scale, which has shown be to be fairly accurate for a self-report assessment. Moreover, the average score on this portion of the test is 100, and fully functioning creative geniuses are expected to score perhaps score at least 130. Moreover, like pyschoticism, this trait, too, when too high without other traits can lead to disorders (most notably: Obsessive Compulsive Disorders).

Polymathic Interests and Ideation Overview: This is a new set items that were constructed to assess one's depth of interest in, and ideas regarding, many academic and artistic fields. Data is still being collected to determine the validity of these items, so population averages and predictions cannot be given. 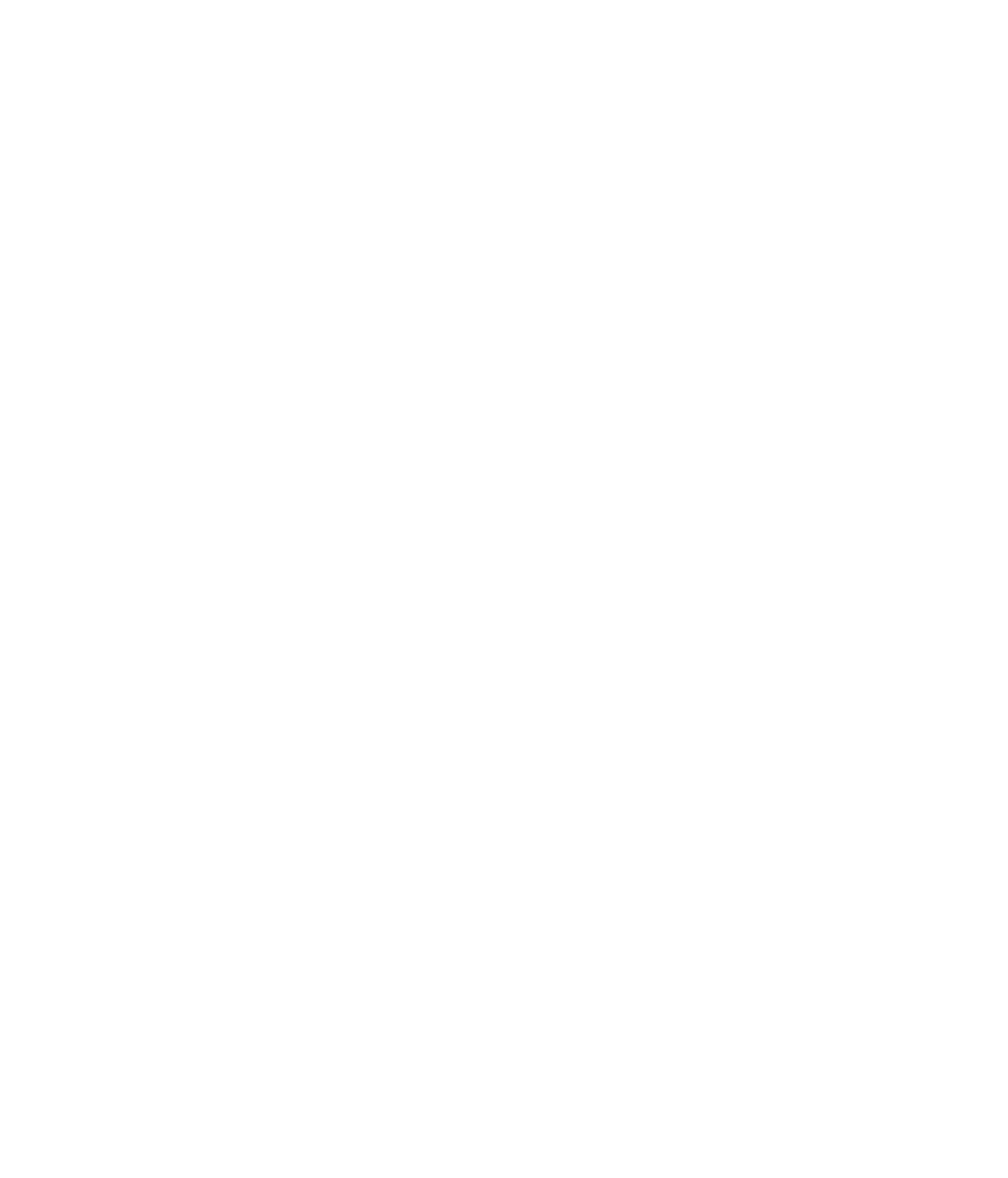 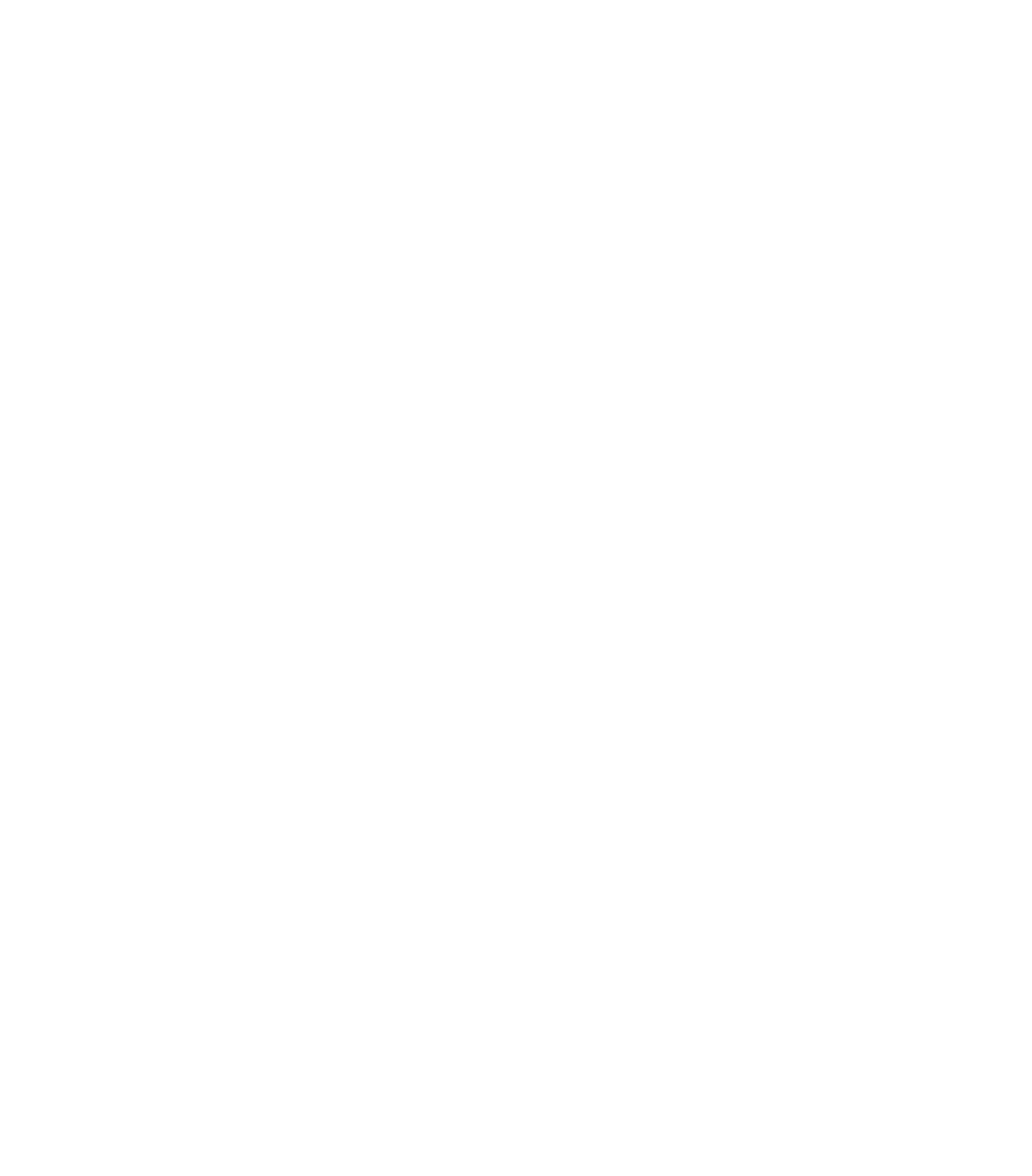